The Handycam SX44 holds up the bottom end of Sony's standard def camcorder lineup for 2010. The features and video quality are identical to all the other S-series Handycam models, but this guy includes just 4GB of internal flash memory for $269 (compare to the SX63's 16GB flash memory for $299 and the SR88's 120GB hard drive for $399). That's not much space, but a) standard-def video doesn't take up that much space to begin with and b) flash memory doesn't use any moving parts, so writing is faster and it's one less component that can break. Memory cards are pretty cheap too. Basically, if you're still buying an SD camera this year, you're obviously not in the market for a luxury product, so why buy a more expensive model just because it has "extra" features? Go for the low-cost option, and the SX44 is one of them. 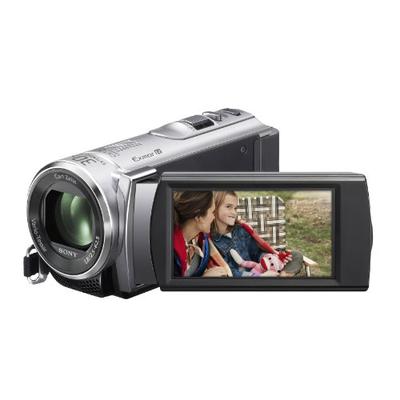 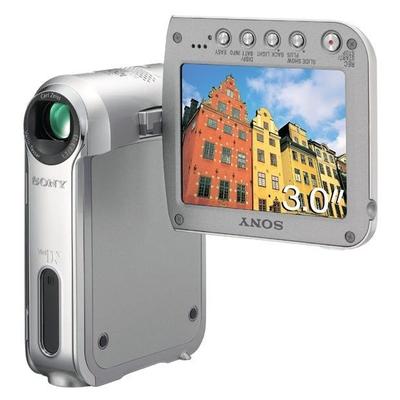