Just a few months after their 3D TVs hit the shelves, Panasonic has announced the HDC-SDT750, the world's first affordable 3D camcorder.

The TV industry put their all their weight behind 3D TV this year, but there’s not much 3D content to watch on those expensive new sets. Consumer adoption has been predictably slow, and the cable TV and Blu-ray industries have some catching up to do. That’s where a 3D camcorder like the Panasonic SDT750 comes in, allowing users to create their own content until there are enough discs and channels to fill up more than a few hours. It also gives Panasonic, the lead cheerleader for 3D content, one more selling point for their $3,000 HDTV sets.

The SDT750 itself is basically a TM700 or HS700 HD camcorder with a 3D-converter lens included. Those are both excellent 2D video cameras, so the three-dimensional upgrade has a strong base to build off of. At the SDT750's core is Panasonic’s 3MOS sensor system, noted for its true-to-life colors and strong low-light performance. It allows for 1080p shooting at 60 frames per second.

The converter lens is like the one that Panny announced for its G-series Micro Four Thirds still cameras. It bayonets onto the end of the camcorder (which is like any old 2D camcorder when the converter isn’t attached) and captures into its left and right lenses (here's a primer on how 3D video works). The software converts it into 3D video within the camcorder. It can hook up to any 3D TV via HDMI 1.4 and play 3D video without any additional boxes or hardware.

Like any cost-conscious model, we expect some shortcomings. One that sticks from the spec sheet is the downgraded resolution. The SDT750 is technically a 1080p camcorder, but it actually shoots two 960x1080 images simultaneously, then stretches both out to the full 1920x1080. Panasonic would have to double the number of sensors to maintain Full HD resolution throughout the entire filming process, but the price would no doubt skyrocket, so we can forgive them for cutting corners a little bit.

The SDT750 is a sign of forward progress, and early adopters will be all over this, even if it’s because they have no other choice if they want 3D video. The video will be amateur-quality and it’s only worth a look if you have a 3D TV, but we’re excited to see amateur video moving forward, even if the technology may end up being a fad. The SDT750 hits North American shelves in October for $1,399. 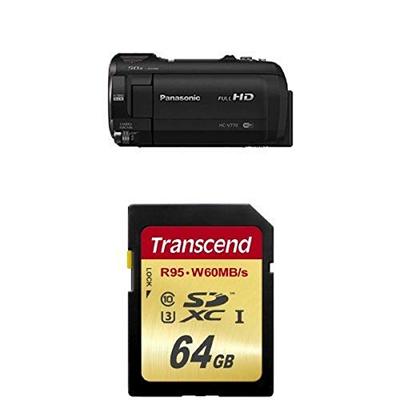 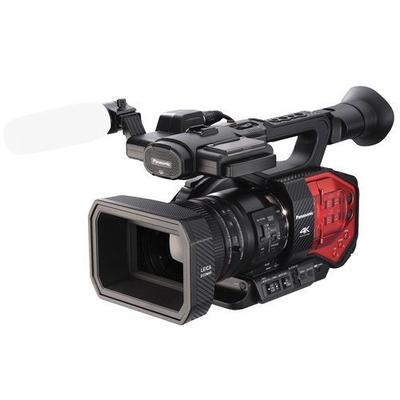 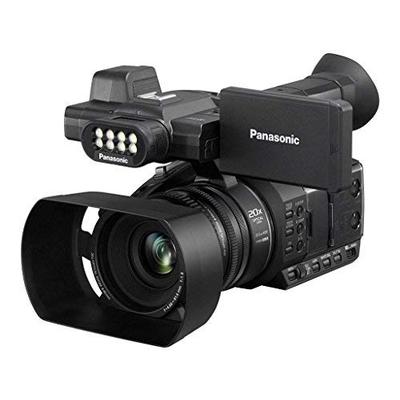