The HF M30 from Canon gives you 8GB of internal storage to record up to 3 hours of high-def video. It offers SD card back-up, a touch-panel LCD, advanced image stabilization, and a 15x optical zoom. Judging from specifications, it's a pretty good mid-range option for new users through advanced ones; in fact, it's almost identical to the higher-level HF M31, with the only difference being the amount of built-in storage. 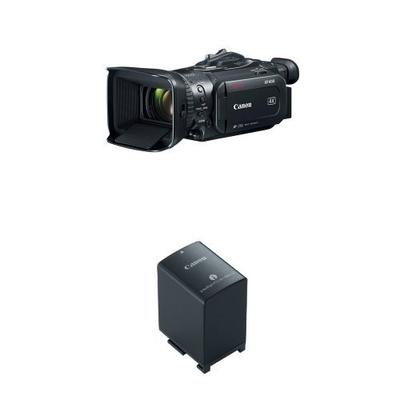 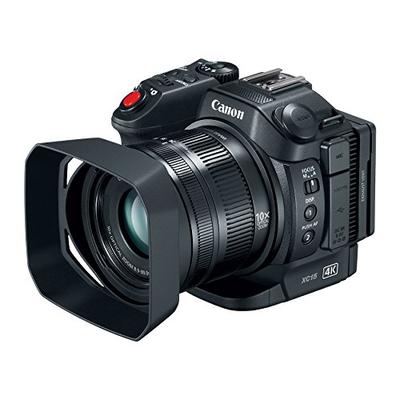