The Fusion captures 360 footage using two lenses and sensors and on-board software to stitch the footage together, for video at 5.2K and 30 fps or 3K at 60 fps. That's mixed with a stabilization system that GoPro says rivals the quality of a gimbal. Surround sound is also included with a four-way microphone.

The Fusion includes a number of different viewing modes, including the Little Planet look and the classic, scroll-around view. Another "Angel mode" eliminates the extension pole from the shot.

Another feature designed to expand the uses of Fusion is called Overcapture. Essentially, Overcapture allows you to turn 360 videos into the regular rectangular format for fitting on standard screens. The feature allows you to follow the action around that immersive view, essentially allowing athletes to be their own cameraman while still following the action and even creating panning effects.

The Fusion, with two lenses and sensors, is larger than the Hero6 but fits on most standard GoPro mounts. Without a case, the Fusion is waterproof to 16 feet, half the rating of the Hero6. Voice control is also included.

While the Fusion hasn't yet hit the market to judge on real-world samples, the list of specifications looks promising and GoPro has a good reputation for their action cameras. At $699, the Fusion compares closely with the likes of the Garmin Virb 360, with several features not found on 360 cameras under $500. 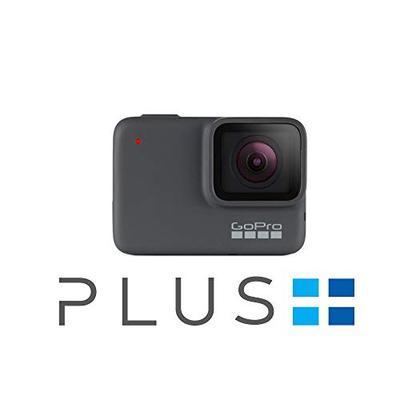 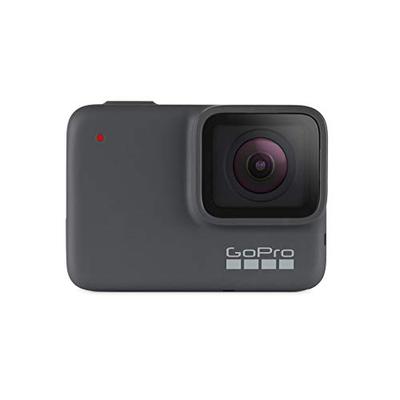 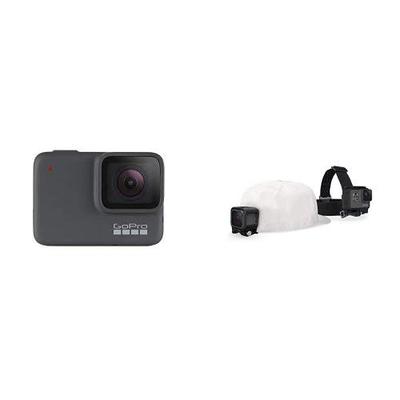